Ben kicked things off as a building apprentice, however decided to change things up and began his roofing journey with an apprenticeship with Dave Blair of DB Roofing. 15 loyal years later and with Dave’s blessing, Ben decided to venture out on his own.
Royal Roofing was born, and Ben continued to contract to DB Roofing until he had enough of a client base to do all his own jobs.
The early days saw Ben start out with an old rusty 1980’s ute which barely passed its WOFs, and with one employee doing a job or two a week. Juggling a young family and house renovations, the office was in the spare room of the house and life was getting busy.
Fast forward five years and now Ben has 15 loyal and hardworking employees and seven company vehicles who can complete up to 5 to 6 new roofs, renovations or repairs a week.
The Royal Roofing crew get along like one big family and Ben is still on the tools too.
As Ben says, “The greatest asset of a company is its people”.
Building and maintaining strong relationships with suppliers, clients and other roofing companies is also important to Ben. He stands by the motto the customer is always right and goes out of his way leaving every job with the customer 100% happy.
In his spare time, he’s found cheering on his kids on the side of a rugby field or in a dance studio. Diving, hunting, fishing and a good quad bike adventure in the bush with his mates rank high on his interests too.
Royal Roofing proudly sponsors two touch rugby teams and donates to KidsCan every week, having done so since day one. Brad started his trade as a sheet metal fabricator at Brockelsbys in Lower Hutt and worked his way up to Workshop Manager.
He has worked with roofers all over the Wellington region for over 20 years.
Brad and Ben have been working together years and together they make a formidable team!
For the last three years, Brad had been working as the Sales Rep for Metalcraft Roofing Wellington helping roofers, architects and tradies with all aspects of roofing and cladding needs.
Since beginning of 2021 Brad has started his new chapter with Royal Roofing as a Sales, Operations and Logistics Manager.
Brad will aid and advise our team and provide a stress-free face to face experience for all our customers.
Brad brings his knowledge, experience and passion and we are stoked to have him on the Royal Roofing team!

Call or email for a competitively priced quote today!

Address:
74/54 Wainui Road
Waiwhetu, Lower Hutt 5010
We are at the back of the service lane building number 74.

Find us on social media! 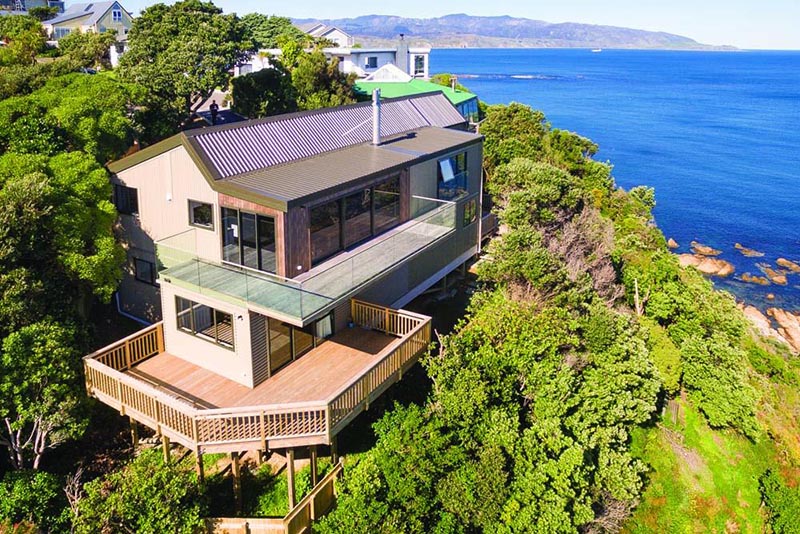 Get A Free Quote

Have a roofing project in mind?

Fill out this form to get in touch with the Royal Roofing team and we’ll be in touch shortly to discuss your requirements and give you a free quote.